Game Notes
~~~~~~~~~~
Saints Row 2 brings true freedom to open-world gaming. Players can play as
who they want, how they want, and with whomever they want in this sequel to
the much acclaimed and tremeindously successful Saints Row. Set years after
the original, the player finds himself in a Stilwater both familiar and
strange and challenged with bringing the Saints back as the rightful kings of
Stilwater and bringing vengeance to those who wronged him.

Return to a Stilwater more than 50 percent larger than the one you visited in the original Saints Row, but where danger still lurks on every road and in every alley. In Saints Row 2, you're all too ready to increase that danger. The Saints must be restored to their rightful place as the kings of Stilwater and you're determined to make that happen, no matter what you have to do or who you have to destroy. All those who've wronged you will feel the bite of your vengeance as you take to the streets of Stilwater and vent your rage. Do you have what it takes to bring down your enemies in a vicious battle where nothing and nowhere is safe?

Play as fully customizable characters that are male, female or something in between

Customize vehicles, cribs and gangs for an environment shaped to your specifications

Immerse yourself in a living Stilwater environment fully populated with police, innocent bystanders and rival gangs

Pilot planes, helicopters, motorcycles, boats and cars and use them as weapons in your quest for vengeance 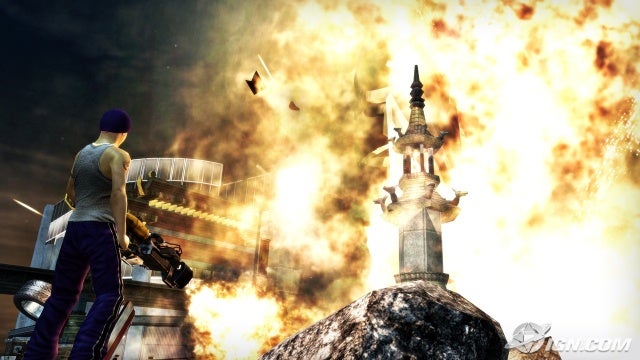 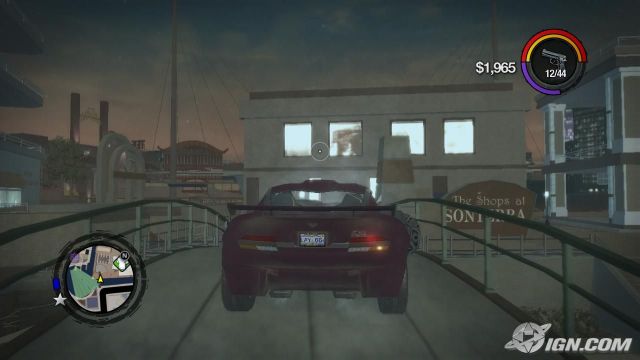 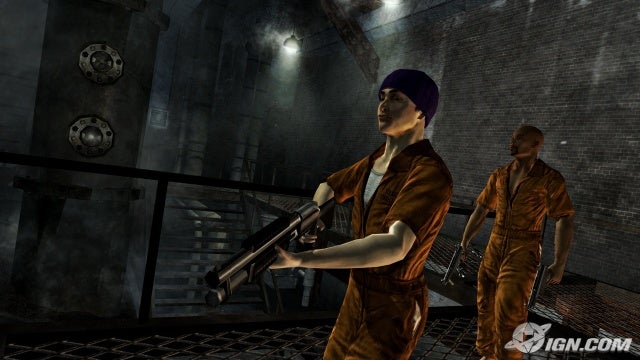 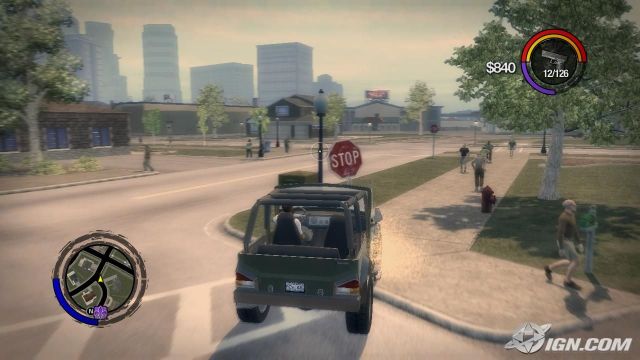 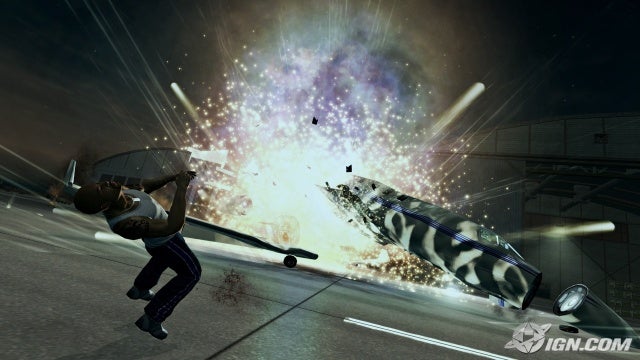